Matthew Lindsay from The Herald shared his opinion with us before the Rangers FC – Lech Poznań match in the Europa League.

Leszek Urban – Piłkarski Świat com: Rangers FC made a great start in the Scottish league. Does this surprise you?

Matthew Lindsay – journalist “The Herald”: No. Rangers did very well both domestically – until, that is, they fell away in the Premiership after the winter break and got knocked out of the Scottish Cup – and in Europe last season and they signed extensively again in the summer. Bringing in Leon Balogun, Calvin Bassey, Cedric Itten, Jon McLaughlin, Kemar Roofe and Bongani Zungu has strengthened them in every area. But I didn’t expect Rangers to do quite so well. They broke a 114-year-old record for keeping clean sheets at the start of the league campaign by going seven games without conceding a goal. They still haven’t let in a goal in the league at home.

Old Firm Derby wins have certainly given Steven Gerrard’s players wings. Can the 2020/2021 season be the one in which they win the league against Celtic?

Yes. Rangers have done well against Celtic in the past couple of seasons. They have beaten them at Ibrox and Parkhead. Their problem has been consistency. They have slipped up against lesser opponents and dropped stupid points. It remains to be seen if this is still an issue. They have been held to draws by both Livingston and Hibernian away in the Premiership this season. But the strength in depth that Gerrard now has should ensure he can freshen up his side and deal with a busy fixture list more effectively.

Steven Gerrard has been working at Ibrox Park for two seasons now. How much has the team style changed?

Not much. Gerrard has played with a 4-3-3 formation since he was appointed. He likes to play with twin No.10s, normally Ianis Hagi and Ryan Kent, off a lone striker. His full-backs, Borna Barisic and James Tavernier, provide width.

The team will be joined by players such as Kemar Roofe, Ianis Hagi, Cedric Itten and Leon Balogun. These were just Steven Gerrard’s ideas?

Rangers appointed Ross Wilson, formerly of Southampton, as their sporting director last year. He and his recruitment team work closely with Gerrard identifying potential targets and bringing them in. So far, the majority of his signings have been great successes.

Personally, I think the most important player in Rangers FC is James Tavernier. You’ll agree with me?

Tavernier is an important player for Rangers. He is a great athlete. The Ibrox club score a lot of goals as a result of his breaks down the right flank and penetrating deliveries into their opponents’ penalty area. He also has an eye for goal and has resumed penalty kick duties with impressive results this season.

The team led by Gerrard, just like Lech, had to go through the elimination to the group stage of the Europa League. They did it very confidently. How strong are they a team?

Rangers have been excellent in Europa League qualifying three years in a row. They faced Willem II of the Netherlands and Galatasaray of Turkey this year. But it would have been a surprise and a disappointment if they had failed to progress.

What are the requirements for Rangers FC in the Europa League?

Having reached the group stages two years ago and got to the last 16 last year, Rangers will be looking to, at the very least, make the knockout rounds once again.

Do you think that the favorite of group D is Benfica or Rangers?

Probably Benfica. But Rangers will fancy their chances against the Portuguese club both home and away given how well they have fared against top class continental opposition in the past two seasons. They can certainly pip them to top spot if they avoid injuries and don’t lose any players to coronavirus.

What match are you expecting on Thursday? Lech likes to play with teams that want to play the ball.

I expect Rangers to at least get a draw. A defeat will be a poor result for them.

What are the opinions about Lech Poznań in Scotland?

Little is known about them. I think they are probably viewed by Rangers supporters, not the manager or players, as the weakest side in Group D.

Rangers FC probably won their first game against Standard Liege. I was surprised that the hosts from Belgium did not fire even a single shot. Steven Gerrard’s players played so well?

Liege were missing several players due to positive Covid-19 test results. But the dominant Rangers display was an indication of the progress they have made in Europe.

Ibrox Park stands are always full and react very lively. How much is the team losing when there are no fans in the stands?

Not having any fans inside Ibrox is unfortunate for Rangers in Europe. The atmosphere in the Govan ground on European nights is incredible and very intimidating for opposition teams. Their supporters really are a 12th man for them. Having said that, they didn’t need them in their win over Galatasaray.

Is it true that Alfredo Morelos may have left the club?

Yes. Lille in France were very interested and were reported to have agreed personal terms with the player. But they didn’t make an acceptable bid for the Colombian striker. Rangers are looking for in the region of £20m for him.

Do you think Steven Gerrard will make some changes to the squad? Will the strongest line-up play against Lech?

Gerrard changed his starting line-up for the Premiership match against Kilmarnock on Sunday to give some of the players who had featured against Standard Liege a rest. I would expect Borna Barisic, if he is fit, to replace Calvin Bassey at left back, Glen Kamara and possibly Scott Arfield to come into the midfield and Alfredo Morelos or Kemar Roofe to play up front instead of Jermain Defoe. 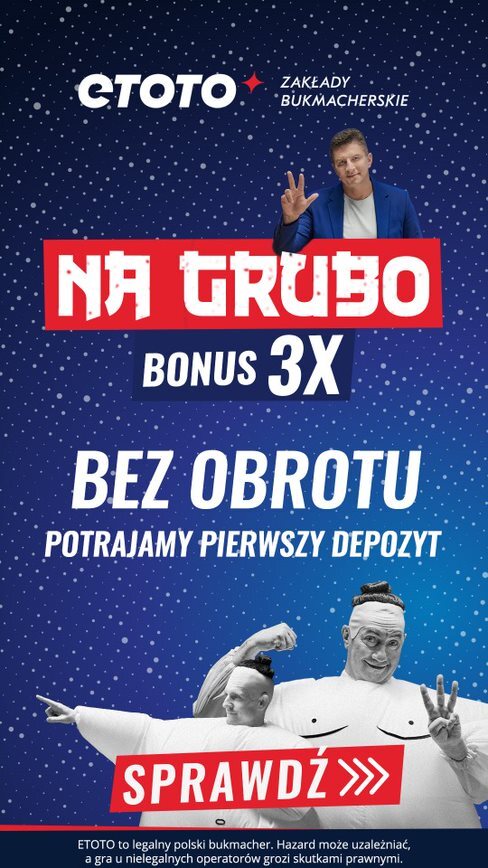 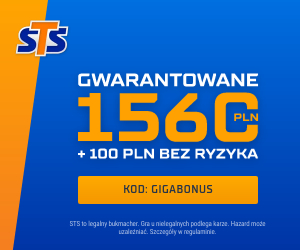 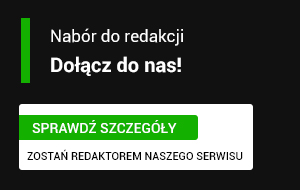 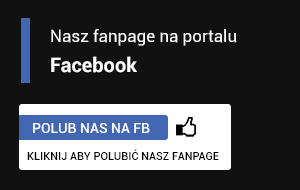 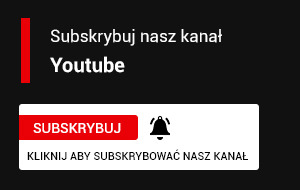 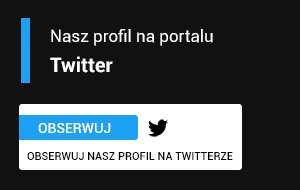